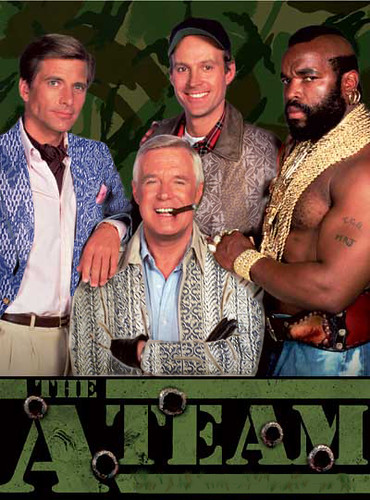 A new study published in Science  found that three factors were significantly correlated with a group’s collective intelligence — in other words, its ability to perform a variety of tasks collectively, from solving puzzles to negotiating.

The three factors are: the average social sensitivity of the members of the group, the extent to which the group’s conversations weren’t dominated by a few members, and the percentage of women in the group.  (The women in the study tended to score higher on social sensitivity than the men.) In other words, groups perform better on tasks if the members have strong social skills, if there are some women in the group, and if the conversation reflects more group members’ ideas. The groups studied were small teams with two to five members.

Abstract from the study:

Psychologists have repeatedly shown that a single statistical factor—often called “general intelligence”—emerges from the correlations among people’s performance on a wide variety of cognitive tasks. But no one has systematically examined whether a similar kind of “collective intelligence” exists for groups of people. In two studies with 699 people, working in groups of two to five, we find converging evidence of a general collective intelligence factor that explains a group’s performance on a wide variety of tasks. This “c factor” is not strongly correlated with the average or maximum individual intelligence of group members but is correlated with the average social sensitivity of group members, the equality in distribution of conversational turn-taking, and the proportion of females in the group.

Vaughan Bell links to this interview with the authors:

So you didn’t see a negative correlation with individual IQs—just a very weak positive correlation. In theory the 10 smartest people could still make a great group, right?

Woolley: In theory, yes, the 10 smartest people could make the smartest group, but it wouldn’t be just because they were the most intelligent individuals. What do you hear about great groups? Not that the members are all really smart but that they listen to each other. They share criticism constructively. They have open minds. They’re not autocratic. And in our study we saw pretty clearly that groups that had smart people dominating the conversation were not very intelligent groups.