To really know how I’m feeling should you look at the left or right side of my face? 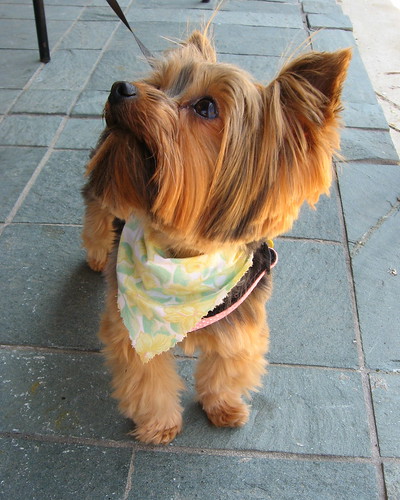 Emotions are expressed more clearly on the left side of the face than the right: an asymmetry that probably stems from right hemisphere dominance for emotional expression (right hemisphere model). More controversially, it has been suggested that the left hemiface bias is stronger for negative emotions and weaker or reversed for positive emotions (valence model). We examined the veracity of the right hemisphere and valence models by measuring asymmetries in: (i) movement of the face; and (ii) observer’s rating of emotionality. The study uses a precise three-dimensional (3D) imaging technique to measure facial movement and to provide images that simultaneously capture the left or right hemifaces. Models (n = 16) with happy, sad and neutral expressions were digitally captured and manipulated. Comparison of the neutral and happy or sad images revealed greater movement of the left hemiface, regardless of the valence of the emotion, supporting the right hemisphere model. There was a trend, however, for left-sided movement to be more pronounced for negative than positive emotions. Participants (n = 357) reported that portraits rotated so that the left hemiface was featured, were more expressive of negative emotions whereas right hemiface portraits were more expressive for positive emotions, supporting the valence model. The effect of valence was moderated when the images were mirror-reversed. The data demonstrate that relatively small rotations of the head have a dramatic effect on the expression of positive and negative emotions. The fact that the effect of valence was not captured by the movement analysis demonstrates that subtle movements can have a strong effect on the expression of emotion.

Can you tell if a man will get dementia just by looking at his face?

Can you tell if a man is dangerous just by looking at his face?