You Know When Your First Impressions Are Accurate 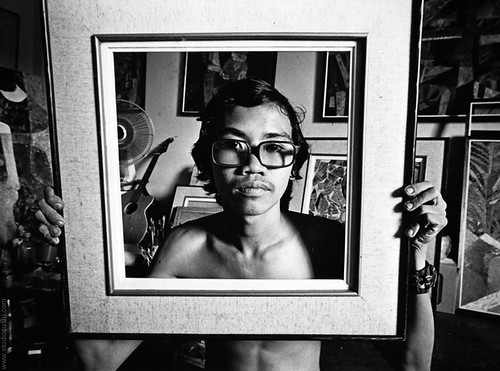 We’re also aware of the first impressions that we make on others. And, yes, they are that big a deal but there is a way to fix things if you make a bad one. It only takes us 100 milliseconds to make up our mind about someone and never for get the importance of context.