This Is An Easy Way To Boost Your Learning Ability 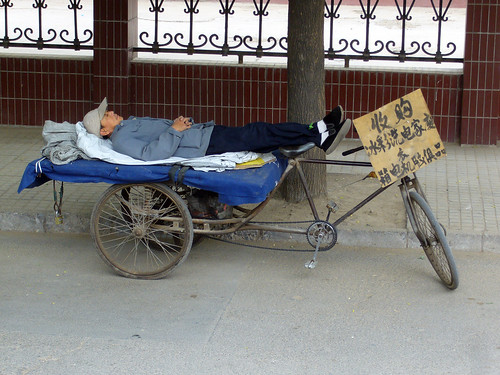 In the recent UC Berkeley sleep study, 39 healthy young adults were divided into two groups – nap and no-nap. At noon, all the participants were subjected to a rigorous learning task intended to tax the hippocampus, a region of the brain that helps store fact-based memories. Both groups performed at comparable levels.

At 2 p.m., the nap group took a 90-minute siesta while the no-nap group stayed awake. Later that day, at 6 p.m., participants performed a new round of learning exercises. Those who remained awake throughout the day became worse at learning. In contrast, those who napped did markedly better and actually improved in their capacity to learn.

These findings reinforce the researchers’ hypothesis that sleep is needed to clear the brain’s short-term memory storage and make room for new information, said Walker, who is presenting his preliminary findings on Sunday, Feb. 21, at the annual meeting of the American Association of the Advancement of Science (AAAS) in San Diego, Calif.

Since 2007, Walker and other sleep researchers have established that fact-based memories are temporarily stored in the hippocampus before being sent to the brain’s prefrontal cortex, which may have more storage space.

Is there really such thing as “beauty sleep”?

How to improve learning while you sleep