Is there an easy way to become smarter? 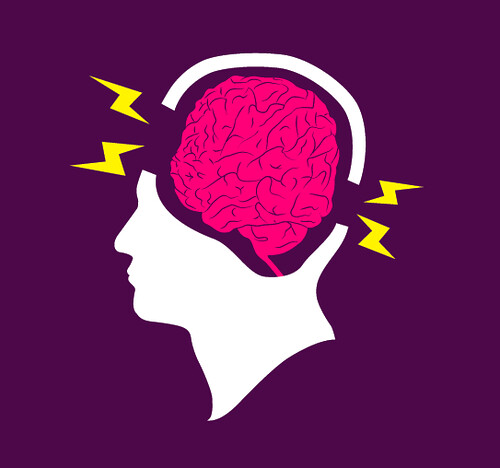 Just believe that you can become smarter:

Those students who learned about IQ’s malleability improved their grades more than did students who did not receive this message, and also saw academics as more important than did students in the control group. Even more exciting was the finding that Black students benefited more from learning about the malleable nature of intelligence than did White students, showing that this intervention may successfully counteract stereotype threat.

As compared to the control group, students who learned about intelligence’s malleability had higher academic motivation, better academic behavior, and better grades in mathematics. Indeed, students who were members of vulnerable groups (e.g., those who previously thought that intelligence cannot change, those who had low prior mathematics achievement, and female students) had higher mathematics grades following the intelligence-is-malleable intervention, while the grades of similar students in the control group declined. In fact, girls who received the intervention matched and even slightly exceeded the boys in math grades, whereas girls in the control group performed well below the boys.

These findings are especially important because the actual instruction time for the intervention totaled just three hours. Therefore, this is a very cost-effective method for improving students’ academic motivation and achievement.