Is there a way to fight the “sunk cost” fallacy? 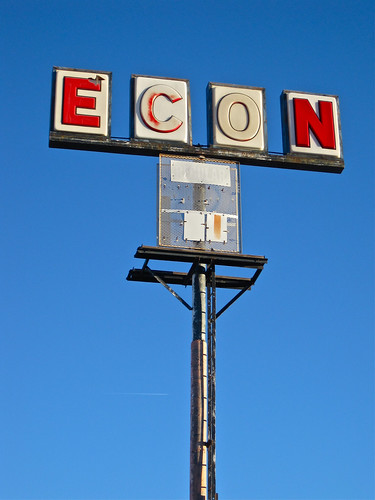 Molden and Hui devised an experiment to find out if they could change how people dealt with the “sunk costs” from their previous investments. Volunteers were first asked to write generally about either their personal duties and obligations or their personal hopes and aspirations. Then they were asked to imagine that they were the president of an aviation company who had committed $10 million to building a special kind of airplane. But with $9 million already spent and the project nearly done, another company had announced they had made a better, cheaper plane. They were asked whether they would spend the last $1 million or cancel the project.

People who had thought about their hopes and aspirations were more likely to say they would abandon the project. On the other hand, people who had written about their duties and obligations felt it was their responsibility to finish the project—thus throwing good money after bad. Molden suggests that this is because people who focus on their own hopes are thinking positively about opportunities for growth, and are therefore more likely to appreciate what else might be accomplished with the remaining $1 million, whereas people who focus on duties and obligations are feeling anxious and thinking about how abandoning the project would be accepting complete failure.