This Is A Non-Drug Way To Improve Male Sexual Function 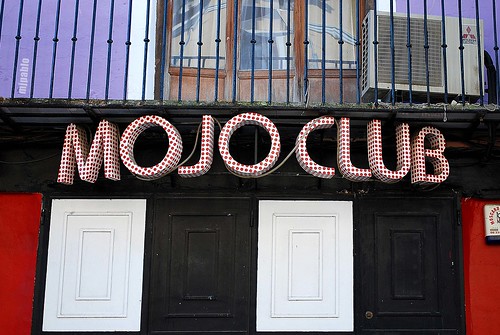 Introduction.  Yoga is practiced both in developing and developed countries. Many patients and yoga protagonists claim that it is useful in improving sexual functions and treating sexual disorders.

Aim.  We wanted to study the effect of yoga on male sexual functioning.

Main Outcome Measures.  MSQ scores before and after yoga sessions.

Results.  It was found that after the completion of yoga sessions, the sexual functions scores were significantly improved (P < 0.0001). The improvement occurred in scores of all the domains of sexual functions as studied by MSQ (desire, intercourse satisfaction, performance, confidence, partner synchronization, erection, ejaculatory control, orgasm).

Conclusions.  Yoga appears to be an effective method of improving all domains of sexual functions in men as studied by MSQ.