Is there a connection between average penis size and a country’s economy? 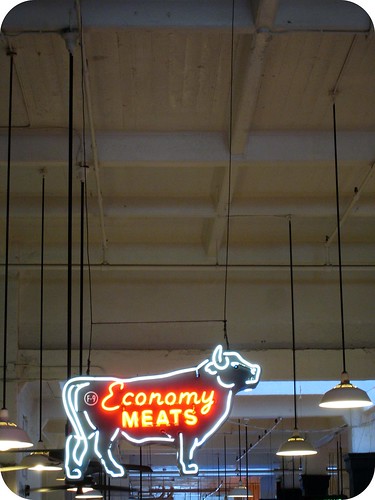 This paper explores the link between economic development and penile length between 1960 and 1985. It estimates an augmented Solow model utilizing the Mankiw-Romer-Weil 121 country dataset. The size of male organ is found to have an inverse U-shaped relationship with the level of GDP in 1985. It can alone explain over 15% of the variation in GDP. The GDP maximizing size is around 13.5 centimetres, and a collapse in economic development is identified as the size of male organ exceeds 16 centimetres. Economic growth between 1960 and 1985 is negatively associated with the size of male organ, and it alone explains 20% of the variation in GDP growth. With due reservations it is also found to be more important determinant of GDP growth than country’s political regime type. Controlling for male organ slows convergence and mitigates the negative effect of population growth on economic development slightly. Although all evidence is suggestive at this stage, the `male organ hypothesis’ put forward here is robust to exhaustive set of controls and rests on surprisingly strong correlations.

Marina Adshade analyzes the study and breaks it down:

It appears that there is an inverted U-shaped relationship between penis length and economic growth: slow growing countries (i.e. less developed today) have on average both the smallest and the largest penis sizes while fast growing countries are centered in the penis length distribution. The results are driven largely by the fact that the two poorest regions of the world, Asia and Africa, dominate the tails of the distribution of penis size.

What does this tell us about economic growth? Well it tells what we already know; you can stick pretty much anything into the Solow model and get a decent result regardless of whether or not the factor contributes to economic growth in any way, shape or form.