Is shame or pride better for helping us resist temptation? 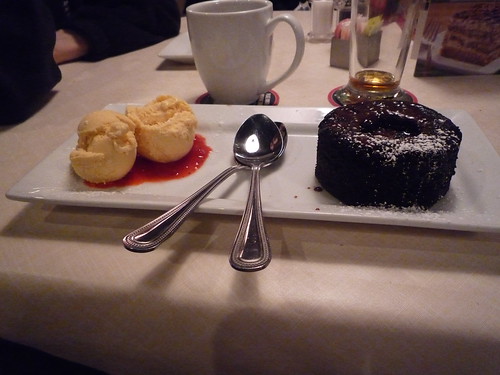 Think about the pride you’ll feel in conquering desire, not the shame that follows failure.

In fact, the more we anticipate wagging fingers, public pillory and guilt, the worse we’re likely to do when it comes to self-control. If we focus on the pride that comes from good behavior, we make better choices. By far.

The proof is in the devil’s food. In one of our studies, we put three groups of subjects alone in a room with a very large piece of chocolate cake, the utensils to devour it and water. We told them they could eat as much or as little cake as they wished. But first, the members of one group were instructed to focus on the pride they would feel if they resisted the cake. Those in the second group were told to imagine the shame they would feel if they ate it, and the final (control) group was simply let loose, with no instructions at all.

We discovered that the study subjects who anticipated pride at resisting the cake consumed far less than those who focused on the shame of succumbing. They also ate less than the control group. In other words, when it comes to self-regulation, anticipated pride outperformed anticipated shame as well as unconsidered, heedless consumption.

Think you have good self-control? Yes? Now you don’t.