Is having sex more effective than a flu shot? 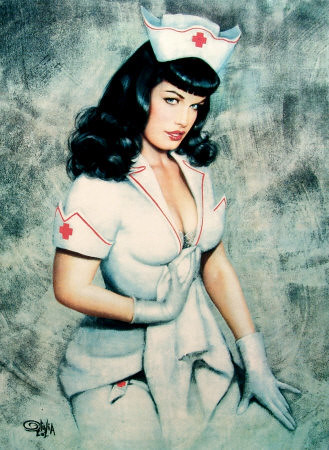 People who had sex 1-2 times a week had better immune systems:

112 college students reported the frequency of their sexual encounters and were divided into four categories: none, infrequent (less than once a week), frequent (one to two times per week), and very frequent (three or more times per week). Participants also described their overall sexual satisfaction. Saliva samples were collected and assayed for salivary immunoglobulin A (IgA). Individuals in the frequent group showed significantly higher levels of IgA than the other three groups, which were comparable. Data on length of relationship and sexual satisfaction were not related to the group differences.

Charnetski says that having sex gives immunity a healthy boost of IGA (a protein from the immune system that helps fight infections), which plays a critical role in keeping pathogens from entering your body — and capturing those that do sneak in.

The key, says Charnetski, lies in the production of natural opioid peptides — happy little brain chemicals that are released during sex and in turn boost production of IGA.