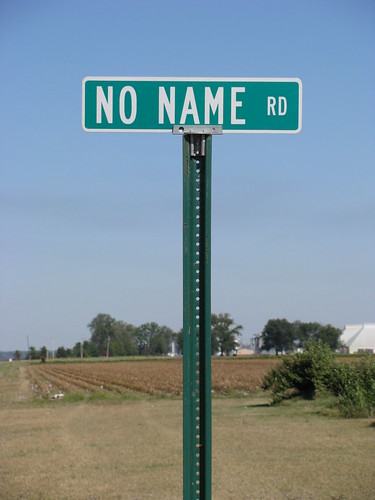 Women who take their husband’s name are seen as warmer but less competent.

They’re also less likely to be hired for a job and will make about $500,000 less over the course of their lifetime:

Marital name change is not without consequences. Women who took their partner’s name appear to be different from women who kept their own name on a variety of demographics and beliefs, which are more or less associated with the female stereotype (Study 1). Subsequent studies show that women’s surnames are used as a cue for judgment (Studies 2–4). A woman who took her partner’s name or a hyphenated name was judged as more caring, more dependent, less intelligent, more emotional, less competent, and less ambitious in comparison with a woman who kept her own name. A woman with her own name, on the other hand, was judged as less caring, more independent, more ambitious, more intelligent, and more competent, which was similar to an unmarried woman living together or a man. Finally, a job applicant who took her partner’s name, in comparison with one with her own name, was less likely to be hired for a job and her monthly salary was estimated [euro]861,21 lower (calculated to a working life, [euro]361.708,20).

Best book I’ve ever read about the subject of marriage is by Stephanie Coontz, “Marriage, a History.”