Does self-control stop us from engaging in bad behaviors — or allow us to engage in them even more? 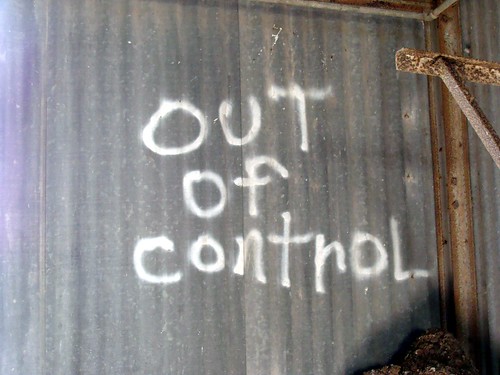 The abstract is is a bit impenetrable so I’ll skip it and pull from the study:

We contend that some actions commonly labeled as self-control failures might have been carried out as strategic means of reaching a goal (i.e., they were acts of self-control). Often, that goal is social gain. In short, we argue that some seemingly disinhibited acts or unwise choices begin as plans designed to increase the odds of interpersonal acceptance, even if the behaviors come at a cost to the self.

To the extent that people code the consumption of a double-chocolate donut as antithetical to their goal of losing weight, they will be likely to use self-control to avoid eating it. We contrast this example with a differently framed conflict. An apparent temptation might not in fact be tempting to the individual (e.g., the person does not like donuts), but the individual might view failure to partake in the alleged temptation as conflicting with the higher order goal of social acceptance (e.g., when everyone else is gorging on donuts). In short, what can appear to an outsider to be a self-control failure nonetheless can be successful self-control exertion to the actor.

For instance, the literature on self-control has identified alcohol use as a self-control failure (e.g., Baumeister et al., 1994; Tangney et al., 2004)—yet most people find their first sips of beer to be bitter and unpleasant (Fallon & Rozin, 1983). Nonetheless, people overcome the impulse to spit out the bitter brew and, over time, acquire a liking for it. Thus, forcing oneself to drink beer when it (initially) evokes a repulsive reaction satisfies the definition of engaging in self control. In essence, people can and do use self-control toward untoward ends.

Consuming food, drinking alcohol, avoiding work, shopping, and sexual activity often take place with companions. Therefore, people might perform these actions to secure interpersonal ties or achieve social harmony. To the extent that these behaviors are repellent to some, then those people would need self-control to engage in them. Self-control is sometimes used for personal harm.