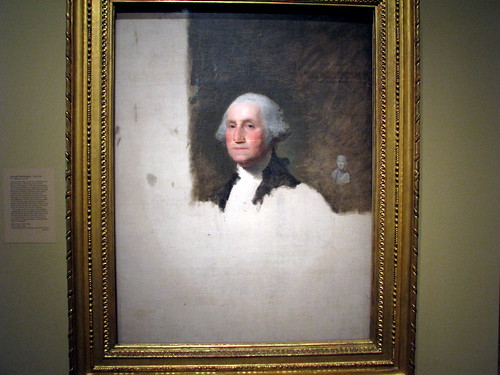 Even after one stops actively pursuing a goal, many mental processes remain focused on the goal (e.g., the Zeigarnik effect), potentially occupying limited attentional and working memory resources. Five studies examined whether the processes associated with unfulfilled goals would interfere with tasks that require the executive function, which has a limited focal capacity and can pursue only one goal at a time. In Studies [Study 1] and [Study 2], activating a goal nonconsciously and then manipulating unfulfillment caused impairments on later tasks requiring fluid intelligence (solving anagrams; Study 1) and impulse control (dieting; Study 2). Study 3 showed that impairments were specific to executive functioning tasks: an unfulfilled goal impaired performance on logic problems but not on a test of general knowledge (only the former requires executive functions). Study 4 found that the effect was moderated by individual differences; participants who reported a tendency to shift readily amongst their various pursuits showed no task interference. Study 5 found that returning to fulfill a previously frustrated goal eliminated the interference effect. These findings provide converging evidence that unfulfilled goals can interfere with later tasks, insofar as they require executive functions.

Convinced? Maybe reducing procrastination would help you get those things finished. More on that here and here.