Do we prefer websites that take longer to load? 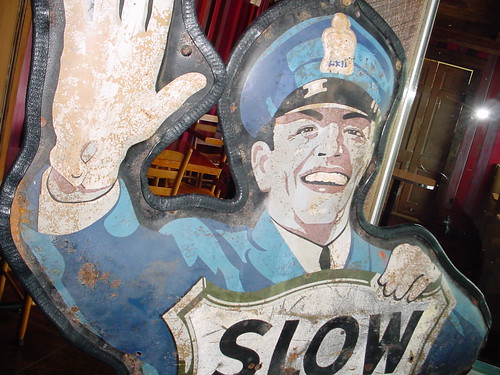 If it looks like the site is “exerting effort”, we prefer longer waits:

A ubiquitous feature of even the fastest self-service technology transactions is the wait. Conventional wisdom and operations theory suggests that the longer people wait, the less satisfied they become; we demonstrate that due to what we term the labor illusion, when websites engage in operational transparency by signaling that they are exerting effort, people can actually prefer websites with longer waits to those that return instantaneous results – even when those results are identical. In five experiments that simulate service experiences in the domains of online travel and online dating, we demonstrate the impact of the labor illusion on service value perceptions, demonstrate that perceptions of service provider effort induce feelings of reciprocity which together mediate the link between operational transparency and increased valuation, and explore boundary conditions and alternative explanations.

In an article for Harvard Business Review, authors Norton and Buell described the study:

In one experiment we conducted, participants searched on a simulated travel Web site for a flight. Some watched the typical boring progress bar. Others could see each airline being canvassed. The second service received higher ratings, even when those using it were forced to wait for as long as a minute. In another experiment, each participant booked the same trip through two different sites and received identical results. One site delivered the results instantly but invisibly, whereas the other took either 30 or 60 seconds but showed the labor being done. A majority preferred the transparent — and slower — site.

They also explain how companies are already using this quirk to keep customers happy:

Many of us have already experienced the labor illusion online: The travel Web site Kayak, for example, shows customers each airline it searches. We’ll increasingly encounter it in other environments as well. Apple recently augmented its automated voice response system with the prerecorded sound of typing, creating the impression that the digital operator is physically keying in the caller’s query. ATMs at the Spanish bank BBVA show an animation of bills being counted as customers wait for the machines to spit out their cash. The U.S. Postal Service has installed screens that show customers each step being taken by the postal worker who is helping them. Starbucks now requires that baristas steam milk for each drink individually — a process that increases wait time but allows customers to see what’s going on.

You can learn about similar usability tricks in Nudge: Improving Decisions About Health, Wealth, and Happiness which was named “Best Book of the Year” by The Economist.