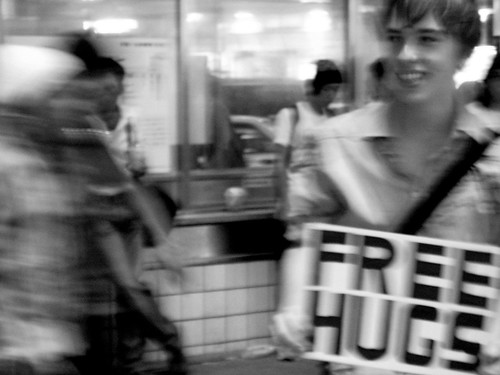 For men, relationship happiness was more likely if the man reported being in good health and if it was important to him that his partner experienced orgasm. Surprisingly, frequent kissing or cuddling also predicted happiness in the relationship for men, but not for women. Both men and women reported more happiness the longer they had been together, and if they themselves scored higher on several sexual functioning questionnaires.

Men and women both were likely to report sexual satisfaction if they also reported frequent kissing and cuddling, sexual caressing by the partner, higher sexual functioning, and if they had sex more frequently. On the other hand, for men, having had more sex partners in their lifetime was a predictor of less sexual satisfaction.

Men did report more relationship happiness in later years, whereas for women, their sexual satisfaction increased over time. Women who had been with their partner for less than 15 years were less likely to report sexual satisfaction, but after 15 years, the percentage went up significantly.

How powerful are the words “thank you”?