You Can Be Allergic To Orgasms 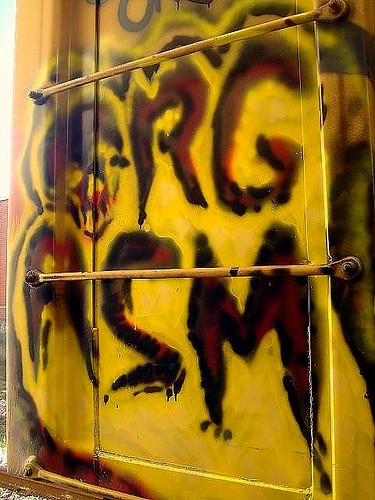 Yes, you really can be allergic to orgasms:

Introduction.  Postorgasmic illness syndrome (POIS) is a combination of local allergic symptoms and transient flu-like illness. In this study, the investigators propose five preliminary criteria to establish the diagnosis.

Aim.  To describe the clinical details in 45 males being suspected of having POIS and to test an immunogenic hypothesis as the underlying mechanism of their presentations.

Methods.  Forty-five males were studied according to standardized protocol, including neuropsychiatric and medical sexological evaluations; their complaints were categorized using their own words, and their self-perceived intravaginal ejaculation latency time (IELT). Skin-prick testing with autologous diluted semen in 33 men were also performed.

Results.  Of the 45 included men, 33 subjects consented with skin-prick testing. Of them, 29 (88%) men had a positive skin-prick test with their own (autologous) semen, and four had a negative test. In 87% of men, POIS symptoms started within 30 minutes after ejaculation. Complaints of POIS were categorized in seven clusters of symptoms, e.g., general, flu-like, head, eyes, nose, throat, and muscles. Local allergic reactions of eyes and nose were reported in 44% and 33% of subjects, a flu-like syndrome in 78% of subjects, exhaustion and concentration difficulties in 80% and 87% of subjects. Of all subjects, 58% had an atopic constitution. Lifelong premature ejaculation, defined as self-perceived IELT <1 minute, was reported in 25 (56%) of subjects.

Conclusions.  The combination of allergic and systemic flu-like reactions post-ejaculation together with a positive skin-prick test in the majority of males underscores the hypothesis of an “immunogenic” etiology of POIS, e.g., that POIS is caused by Type-1 and Type-IV allergy to the males’ own semen, as soon it is triggered by ejaculation.