Can a little electricity make you a better liar? 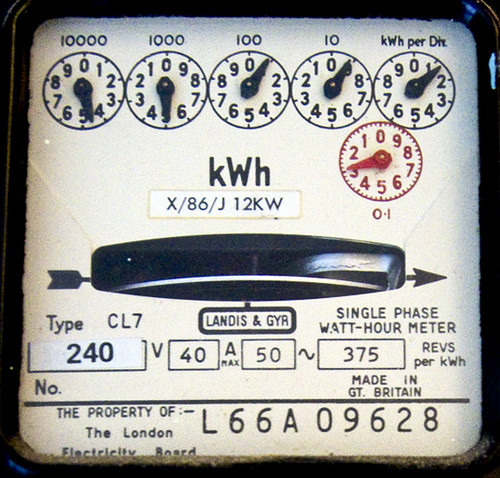 Twenty-two participants role-played stealing money from an office before being interrogated by a researcher acting the role of police detective. The participants were given extra incentive to deceive the ‘detective’ with the promise that they could keep the money if they succeeded. Crucially, the participants answered some questions with a mild electric current applied over their prefrontal cortex via scalp electrodes. The effect of this ‘cathodal’ stimulation, which lasted about 13 minutes, was to inhibit brain activity in the affected area, thus creating a kind of temporary, ‘virtual’ lesion. By contrast, they answered other questions in a ‘sham’ condition, involving all the same kit but with the current switched off after just thirty seconds. The interrogator and participants couldn’t tell whether they were in the stimulation or sham condition.

Past brain imaging research has shown that some forms of lying are associated with increased activity in the anterior prefrontal cortex, and one prediction was that inhibiting this region would impair people’s lying skills. In fact, compared with the sham condition, the stimulation improved participants’ lying ability: they lied more skillfully in terms of only lying when they needed to; lied more quickly; and remained calmer whilst lying, as reflected by their sweating less.

So why does knocking out prefrontal cortex activity improve people’s deception skills? The researchers can’t be sure, but stated crudely, one possibility is that the stimulation puts the conscience to sleep, freeing the mind to lie without the usual inconvenience of moral conflict. This would appear to tally with research suggesting that psychopaths have reduced grey matter in the anterior prefrontal cortex and also with a recent study showing that people with brain damage to this region make more utilitarian moral decisions.

Source is the excellent Christian Jarrett at BPS Research Digest. His new book is The Rough Guide to Psychology.