Are David, Dan and Doug going to die young? 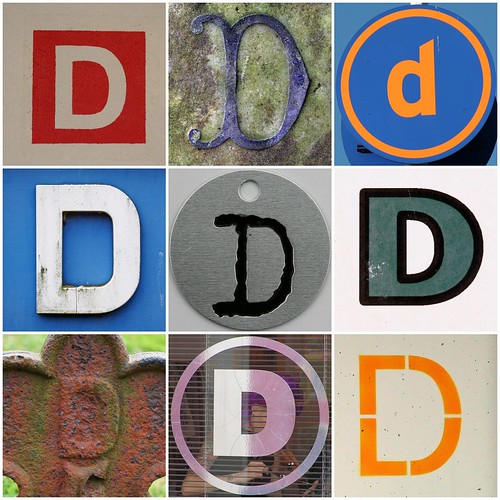 “…athletes whose first names began with the letter D lived fewer years than those whose names collectively began with E to Z.”

For many people, names have symbolic power that extends to their timing of death. This study examined the relationship between the symbolic significance of the first letters in the names of professional athletes (baseball, football, hockey, and basketball) and their longevity. A similar analysis was performed for doctors (radiologists, dermatologists, obstetricians/gynecologists) and lawyers for comparison purposes. There was a progressive decrease in longevity associated with names beginning with A to D when all athletes were combined. In each sport, athletes whose first names began with the letter D lived fewer years than those whose names collectively began with E to Z. Doctors and lawyers whose first names began with D also died earlier than those whose names began with E to Z but differences were not statistically significant. A Cox-regression survival analysis for athletes comparing those with names beginning with A, B, C and D vs. E to Z indicated that only those whose names began with D (median survival = 68.1 years) differed significantly from those with E to Z names (median survival = 69.9 years).