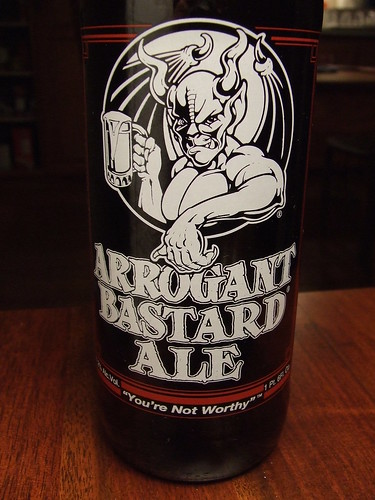 Creativity research has suggested that creative people are low in agreeableness. To explore this issue, we applied the HEXACO model of personality structure, which offers an expanded representation of interpersonal traits, particularly a distinction between Honesty–Humility and Agreeableness. A sample of 1304 adults completed the HEXACO-60 and several measures of creative achievement and activities. Latent variable models found that Agreeableness had no relationship with creativity, but Honesty–Humility did: people lower in Honesty–Humility had higher creativity scores, consistent with past work on arrogance and pretentiousness among creative people.

This shouldn’t shock you too much; creative people are more dishonest too.