Would most Americans rather have a son or a daughter? 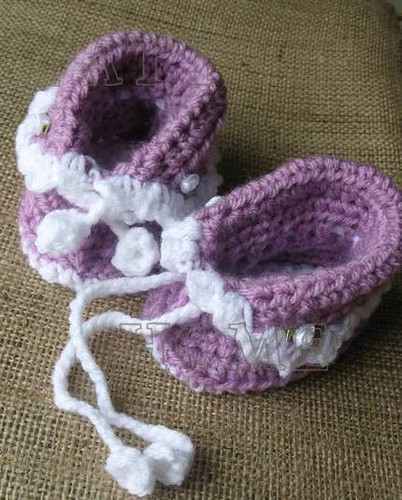 If Americans could have only one child, they would prefer that it be a boy rather than a girl, by a 40% to 28% margin, with the rest having no preference or no opinion on the matter. These attitudes are remarkably similar to what Gallup measured in 1941, when Americans preferred a boy to a girl by a 38% to 24% margin.

The attitudes of American men drive the overall preference for a boy; in the current poll, conducted June 9-12, men favor a boy over a girl by a 49% to 22% margin. American women do not have a proportionate preference for girls. Instead, women show essentially no preference either way: 31% say they would prefer a boy and 33% would prefer a girl.

If you want to learn about what science has to say about being a good parent, check out NurtureShock: New Thinking About Children.

What’s the chance that a man’s kids are not really his, biologically?

Do “Daddies’ Girls” Choose Men Just Like Their Fathers?

Does daddy love you more if you look like him?

Who gets treated better – genetic children or adopted children?

Do men with deep voices have more children?