What’s an easy method to make people more likely to trust what you say? 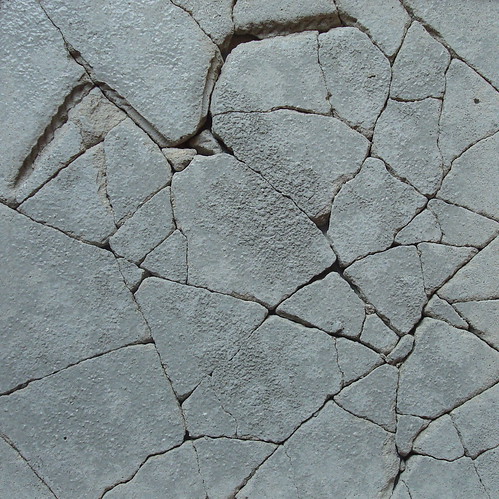 In four experiments, the impact of concreteness of language on judgments of truth was examined. In Experiments 1 and 2, it was found that statements of the very same content were judged as more probably true when they were written in concrete language than when they were written in abstract language. Findings of Experiment 2 also showed that this linguistic concreteness effect on judgments of truth could most likely be attributed to greater perceived vividness of concrete compared to abstract statements. Two further experiments demonstrated an additional fit effect: The truth advantage of concrete statements occurred especially when participants were primed with a concrete (vs. abstract) mind-set (Experiment 3) or when the statements were presented in a spatially proximal (vs. distant) location (Experiment 4). Implications for communication strategies are discussed.

Source: “Truth From Language and Truth From Fit: The Impact of Linguistic Concreteness and Level of Construal on Subjective Truth” from Personality and Social Psychology Bulletin