Is your name negatively affecting your performance at work or school? 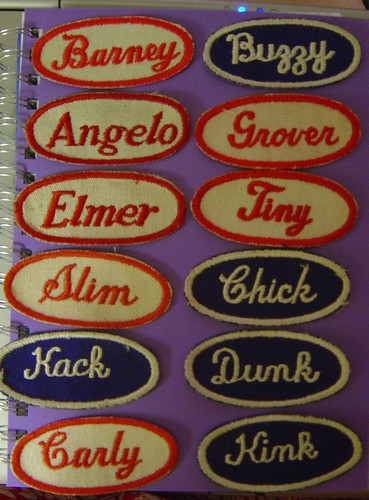 Your name affects your grades in school and even baseball players performance on the field: