Is it best to evaluate bad experiences accurately or to put a positive spin on them? 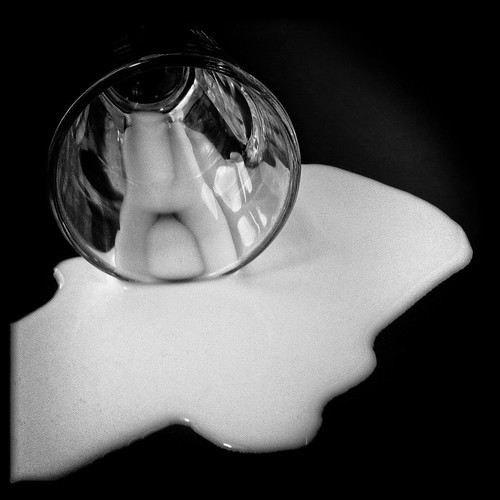 If it’s minor, put a positve spin on it. If it’s major, be objective:

Source: “Positively biased appraisals in everyday life: When do they benefit mental health and when do they harm it?” from Journal of Personality and Social Psychology, Apr 18, 2011