How happy are the super-wealthy? 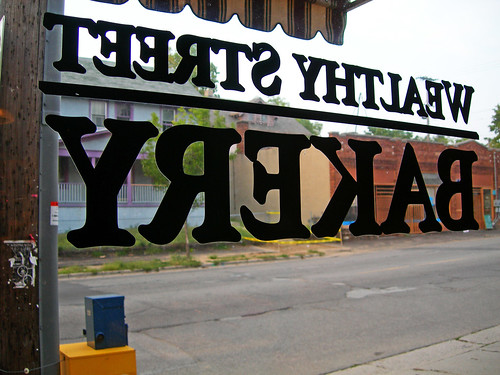 The subjective well-being of very wealthy persons was compared with that of a control group who lived in the same geographical area. One hundred persons from Forbes list of wealthiest Americans were queried, as well as 100 control persons selected from telephone directories. The 49 wealthy respondents reported average levels of subjective well-being which were higher than the 62 control group respondents and any subgroup of respondents in a national sample. However, there were unhappy wealthy people and the average level of this group was only modestly higher than for other groups. None of the respondents believed that money is a major source of happiness. When the major sources of happiness mentioned by the two groups were coded for Maslow’s needs, it was found that the wealthy group more often mentioned self-esteem and self-actualization and less frequently mentioned physiological and security needs.

I found this study in the excellent book 59 Seconds: Change Your Life in Under a Minute. Highly recommended.