How does what you say about others reflect on you? 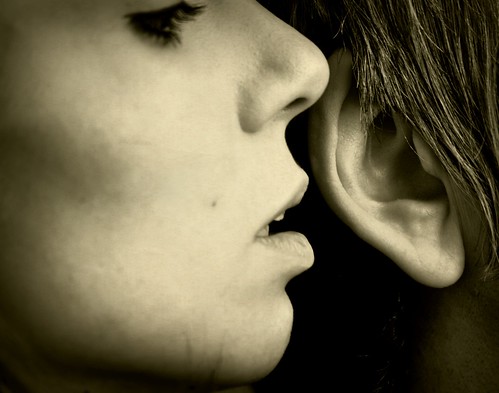 Spontaneous trait transference occurs when communicators are perceived as possessing the very traits they describe in others. Study 1 confirmed that communicators become associated with the trait implications of their descriptions of others and that such associations persist over time. Study 2 demonstrated that these associations influence specific trait impressions of communicators. Study 3 suggested that spontaneous trait transference reflects simple associative processes that occur even when there are no logical bases for making inferences. Finally, Study 4 used more naturalistic stimuli and provided additional evidence that the phenomenon reflects mindless associations rather than logical attributions. Together these studies demonstrate that spontaneous trait transference is a reliable phenomenon that plays a previously unrecognized role in social perception and interaction.

Source: “Spontaneous trait transference: communicators taken on the qualities they describe in others.” from J Pers Soc Psychol. 1998 Apr;74(4):837-48.
I found this study in the excellent book 59 Seconds: Change Your Life in Under a Minute. The author, Richard Wiseman, breaks it down like this:
When you gossip about another person, listeners unconsciously associate you with the characteristics you are describing, ultimately leading to those characteristics’ being “transferred” to you. So, say positive and pleasant things about friends and colleagues, and you are seen as a nice person. In contrast, constantly complain about their failings, and people will unconsciously apply the negative traits and incompetence to you.

Read this if you are kind, strong willed, but can be self-critical

Why are women better at detecting non-verbal emotion?

Feeling tired and burned out? Did you make a lot of decisions today?