Does feeling powerless make you dumber? 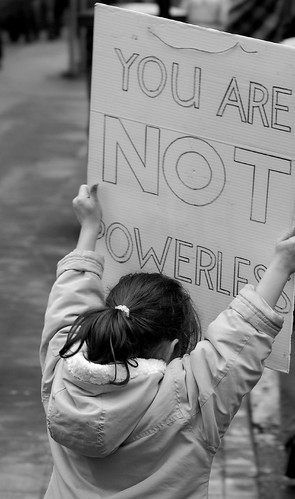 Four experiments explored whether lacking power impairs executive functioning, testing the hypothesis that the cognitive presses of powerlessness increase vulnerability to performance decrements during complex executive tasks. In the first three experiments, low power impaired performance on executive-function tasks: The powerless were less effective than the powerful at updating (Experiment 1), inhibiting (Experiment 2), and planning (Experiment 3). Existing research suggests that the powerless have difficulty distinguishing between what is goal relevant and what is goal irrelevant in the environment. A fourth experiment established that the executive-function impairment associated with low power is driven by goal neglect. The current research implies that the cognitive alterations arising from powerlessness may help foster stable social hierarchies and that empowering employees may reduce costly organizational errors.