Do women really value income over looks in a mate? 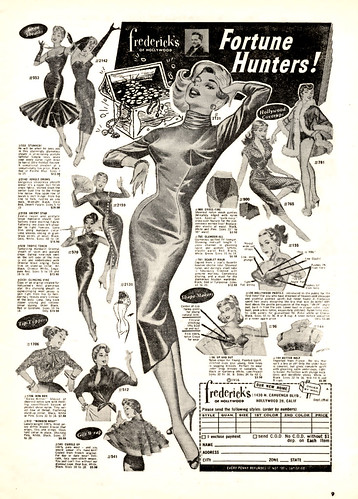 Researchers… find that for men there is no amount of income that the woman in the bottom ten percent in terms of appearance can earn to make men prefer her over women in the top 10 percent. That is, looks really matter to men relative to income. For women though, if the man in the bottom ten percent in terms of looks earns more than $248,500, they will prefer him over the more attractive guy earning $60,000. My students often interpret this result as saying that women really care about money, but that is not what it says at all—$186,000 is a huge difference in income. If women didn’t care about looks and only cared about money, the figure would be much, much lower. This says that despite the impression that on the marriage market women really care about income, the evidence suggest that they also care about looks. They just care about income too.