Do racists make a better first impression than people who aren’t racist? 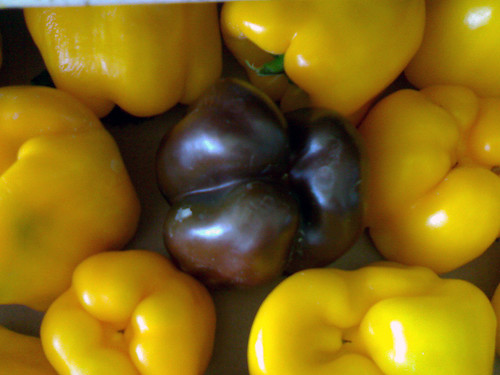 Previous research has suggested that Blacks like White interaction partners who make an effort to appear unbiased more than those who do not. We tested the hypothesis that, ironically, Blacks perceive White interaction partners who are more racially biased more positively than less biased White partners, primarily because the former group must make more of an effort to control racial bias than the latter. White participants in this study completed the Implicit Association Test (IAT) as a measure of racial bias and then discussed race relations with either a White or a Black partner. Whites’ IAT scores predicted how positively they were perceived by Black (but not White) interaction partners, and this relationship was mediated by Blacks’ perceptions of how engaged the White participants were during the interaction. We discuss implications of the finding that Blacks may, ironically, prefer to interact with highly racially biased Whites, at least in short interactions.