Could many of the beneficial results of exercise be due to the placebo effect? 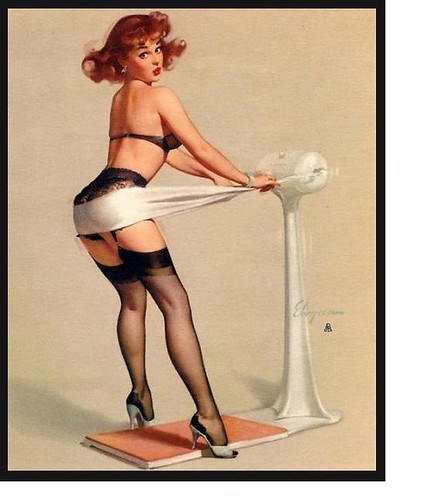 The researchers studied 84 female housekeepers from seven hotels. Women in four hotels were told that their regular work was enough exercise to meet the requirements for a healthy, active lifestyle, whereas the women in the other three hotels were told nothing. To determine if the placebo effect plays a role in the benefits of exercise, the researchers investigated whether subjects’ mind-set (in this case, their perceived levels of exercise) could inhibit or enhance the health benefits of exercise independent of any actual exercise.

Four weeks later, the researchers returned to assess any changes in the women’s health. They found that the women in the informed group had lost an average of two pounds, lowered their blood pressure by almost 10 percent, and were significantly healthier as measured by body-fat percentage, body mass index, and waist-to-hip ratio. These changes were significantly higher than those reported in the control group and were especially remarkable given the time period of only four weeks.

Langer writes, “Whether the change in physiological health was brought about directly or indirectly, it is clear that health is significantly affected by mind-set.” This research, which has been covered by MSNBC and other media outlets, shows the moderating role of mind-set and its ability to enhance health, which may have particular relevance for treating diseases associated with a sedentary lifestyle.