Can your brain tell the difference between heartbreak and heart attack? 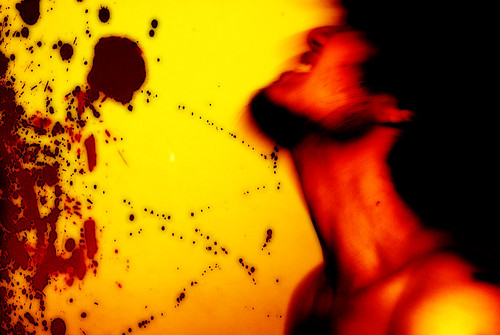 Science has finally confirmed what anyone who’s ever been in love already knows: Heartbreak really does hurt.

In a new study using functional magnetic resonance imaging (fMRI), researchers have found that the same brain networks that are activated when you’re burned by hot coffee also light up when you think about a lover who has spurned you.

In other words, the brain doesn’t appear to firmly distinguish between physical pain and intense emotional pain. Heartache and painful breakups are “more than just metaphors,” says Ethan Kross, Ph.D., the lead researcher and an assistant professor of psychology at the University of Michigan, in Ann Arbor.

The study, which was published in the journal Proceedings of the National Academy of Sciences, illuminates the role that feelings of rejection and other emotional trauma can play in the development of chronic pain disorders such as fibromyalgia, Kross says. And, he adds, it raises interesting questions about whether treating physical pain can help to relieve emotional pain, and vice versa.

“What’s exciting about these findings,” he says, “is that they outline the direct way in which emotional experiences can be linked to the body.”