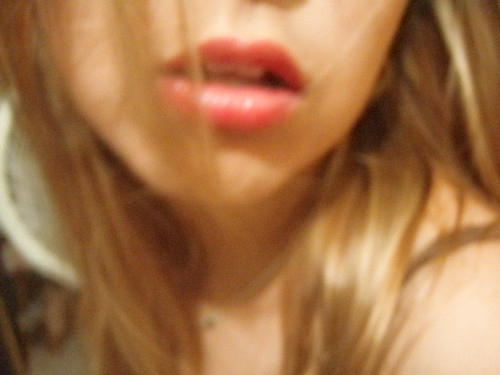 Source: “Vaginal Orgasm Is More Prevalent Among Women with a Prominent Tubercle of the Upper Lip.” from J Sex Med. 2011 Jun 15

By the way, the tubercle is the center area of the upper lip.

For more on sex and attraction: A Billion Wicked Thoughts: What the World’s Largest Experiment Reveals about Human Desire. I enjoyed it.