Can subliminal persuasion work? Is there a way to resist it? 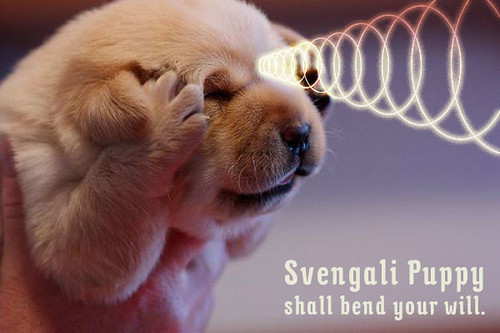 ► Subliminal priming of the goal “to trust” enhanced the persuasiveness of a subsequently displayed message.

► Participants primed with the goal of trusting evaluated more positively the message and its source.

► The goal “to trust” is a general goal that can influence information processing and persuasion.

Source: “Don’t you know that you want to trust me? Subliminal goal priming and persuasion” from Journal of Experimental Social Psychology

Source: “Self-Regulation of Priming Effects on Behavior” from Psychological Science