Can angry women get ahead? 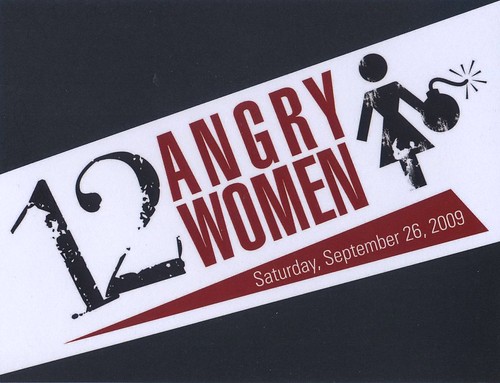 Three studies examined the relationships among anger, gender, and status conferral. As in prior research, men who expressed anger in a professional context were conferred higher status than men who expressed sadness. However, both male and female evaluators conferred lower status on angry female professionals than on angry male professionals. This was the case regardless of the actual occupational rank of the target, such that both a female trainee and a female CEO were given lower status if they expressed anger than if they did not. Whereas women’s emotional reactions were attributed to internal characteristics (e.g., “she is an angry person,””she is out of control”), men’s emotional reactions were attributed to external circumstances. Providing an external attribution for the target person’s anger eliminated the gender bias. Theoretical implications and practical applications are discussed.