Can a light touch lead you to risky choices? 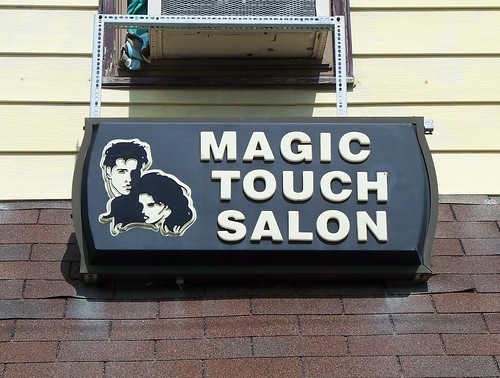 In the first experiment, a woman showed subjects to their seats while lightly — and fleetingly — touching the back of their shoulder. Once seated, subjects were asked to make a series of decisions about whether they would prefer to receive a set amount of money or gamble for the chance to win more money (if they lost the gamble they would get nothing). A second group of subjects was asked to make the same set of choices between a sure thing and a gamble but were not touched.

The effect of the touch was notable: people who received a light pat on the back chose the riskier option 50 percent more often than those who received no touch.

While only a touch from a female experimenter increased risk taking, the effect of the touch was equal whether the receiver was male or female in all of the experiments.

Encouraging individuals to take on greater financial risk is unlikely to be a popular undertaking on the heels of a recession that has often been attributed to excessive risk taking. But the researchers’ findings extend far beyond financial decision making.

“For example, certain new products are often perceived as more risky,” Levav says. “Can you prompt people to consider a new product they otherwise would have overlooked, simply by making them feel more secure?”

What are the most common mistakes people make in evaluating risk?