Are we more or less likely to forgive attractive women? 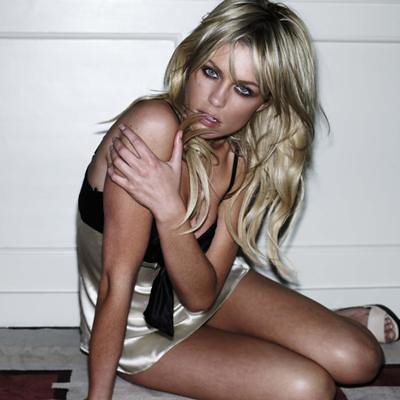 Source: “Is beauty a gift or a curse? The influence of an offender’s physical attractiveness on forgiveness” from Personal Relationships

If you’re curious about apologies, you also might want to know if money is a good way to regain trust and what kind of gifts can help you apologize.

On the flip side, it’s also good to know the best way to reprimand someone.

Can being selfless be the best way to be selfish?