Are the most romantic gifts expensive and worthless? 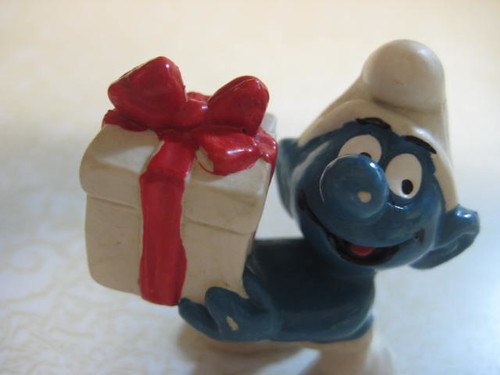 What are the characteristics of a good courtship gift? We address this question by modelling courtship as a sequential game. This is structured as follows: the male offers a gift to a female; after observing the gift, the female decides whether or not to accept it; she then chooses whether or not to mate with the male. In one version of the game, based on human courtship, the female is uncertain about whether the male intends to stay or desert after mating. In a second version, there is no paternal care but the female is uncertain about the male’s quality. The two versions of the game are shown to be mathematically equivalent. We find robust equilibrium solutions in which mating is predominantly facilitated by an ‘extravagant’ gift which is costly to the male but intrinsically worthless to the female. By being costly to the male, the gift acts as a credible signal of his intentions or quality. At the same time, its lack of intrinsic value to the female serves to deter a ‘gold-digger’, who has no intention of mating with the male, from accepting the gift. In this way, an economically inefficient gift enables mutually suitable partners to be matched.

Some say an example of this is the diamond. For a fascinating look into the dark side of those shiny rocks, check out: The Heartless Stone: A Journey Through the World of Diamonds, Deceit, and Desire.

Join over 165,000 readers and get a free weekly update via email here.

How To Be A Good Kisser – 10 Tips From Scientific Research

Recipe For A Happy Marriage: The 7 Scientific Secrets