Are people more likely to marry someone whose name starts with the same letter as their own? 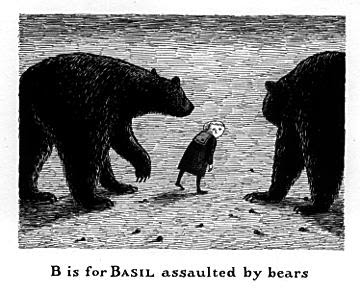 Pelham and his colleagues looked at more than 15,000 marriage records between 1823 and 1965. An intriguing pattern emerged: Significantly more couples had family names with the same initial than predicted by chance. Worried that the effect might be due to ethnic matching (that is, members of certain ethnic groups being likely to marry one another and have surnames starting with certain letters), the team repeated the study, but this time focussed on the five most common American surnames: Smith, Johnson, Williams, Jones, and Brown. Once again the effect emerged; for instance, people named Smith were more likely to marry another Smith than someone called Jones or Williams, and people called Jones were more likely to say “I do” to another Jones than a Brown or even a Johnson.

This is from Richard Wiseman’s very interesting book Quirkology: How We Discover the Big Truths in Small Things. If you liked Freakonomics, you’ll enjoy it.