What simple thing can help a guy get a girl’s number? 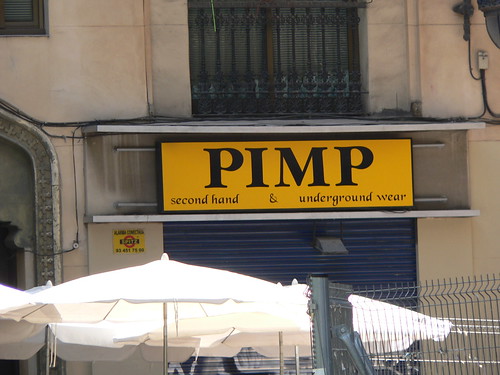 Previous research has shown that light tactile contact increases compliance to a wide variety of requests. However, the effect of touch on compliance to a courtship request has never been studied. In this paper, three experiments were conducted in a courtship context. In the first experiment, a young male confederate in a nightclub asked young women to dance with him during the period when slow songs were played. When formulating his request, the confederate touched (or not) the young woman on her forearm for 1 or 2 seconds. In the second experiment, a 20-year-old confederate approached a young woman in the street and asked her for her phone number. The request was again accompanied by a light touch (or not) on the young woman’s forearm. In both experiments, it was found that touch increased compliance to the man’s request. A replication of the second experiment accompanied with a survey administered to the female showed that high score of dominance was associated with tactile contact. The link between touch and the dominant position of the male was used to explain these results theoretically.