What kind of homicidal fantasies do most people have? 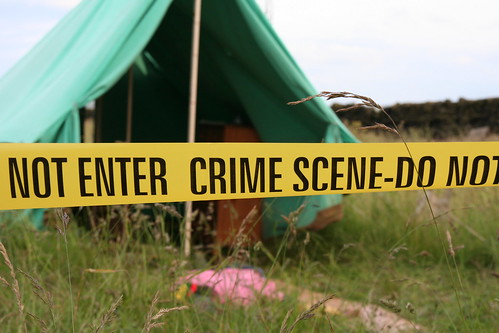 Actual homicides may be considered the tip of an iceberg, reflecting evolved coercive impulses and motivations found in normal individuals as well as the criminally violent. Two studies examined reports of homicidal fantasies in normal subjects. In the first study, subjects were asked whether they had ever had a homicidal fantasy, and if so, they were asked several questions about their most recent fantasy. In the second study, subjects were asked about the frequency of homicidal fantasies in several categories. The majority of subjects in both studies reported at least one fantasy. Males tended to recall more homicidal fantasies than did females (in Study 1, 73% vs 66%; in Study 2, 79% vs 58% of males and females, respectively). Males also reported longer and more detailed fantasies, and were more likely to imagine strangers and coworkers as victims. Females’ recent fantasies were more likely to involve family members than were males, but that appears to be due to the fact that males had more fantasies about members of other categories, and not due to a tendency for males to have fewer homicidal fantasies about family members than do females. There was some evidence of greater fantasies involving step-parents, especially when one considered the amount of time subjects had spent living with step-, as opposed to genetic, parents. Results are discussed in terms of Daly and Wilson’s evolutionary model of actual homicides.

If you’re curious about this kind of stuff you really should read my post: You just committed murder. What should you do now? and check out the amazing book Codes of the Underworld: How Criminals Communicate.
You should follow me on Facebook here. I’ve started posting extra content on that page. Don’t miss out; go here and hit the “Like” button.

Does the male/female wage gap extend to crime?

When does the sex of a judge affect their rulings?

Are lawyers any good at predicting the outcomes of their cases?

Why you should only reference low numbers when you’re on trial for murder:

Does it work when a defendant tries to excuse away crimes by saying he was abused as a child?