These Are The Factors Associated With Marital And Sexual Satisfaction 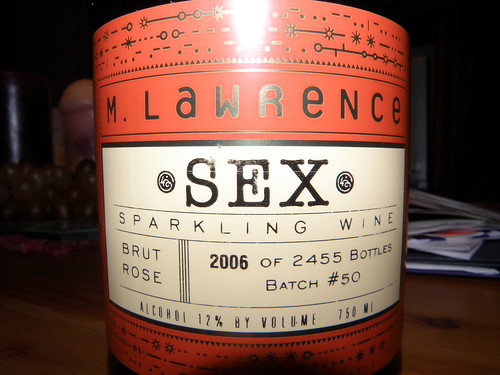 Source: “Does Similarity Breed Marital and Sexual Satisfaction?” from Journal of Sex Research, First published on 24 May 2011