What do we know about the economics of happiness? 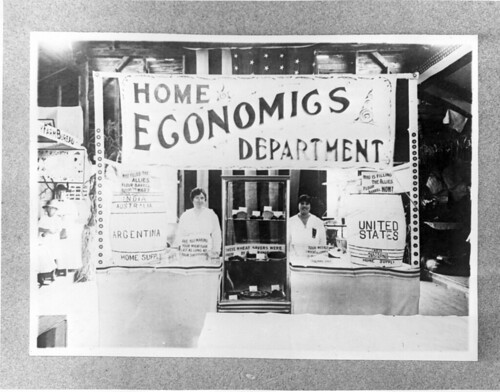 The standard of living in the industrialized nations has been steadily increasing over the last few decades. Yet some observers wonder whether we are really getting any happier. This paper addresses that question by examining well-being data on 100,000 randomly sampled Americans and Britons from the early 1970s to the late 1990s. Reported levels of happiness have declined over the period in the United States. Life satisfaction has been approximately flat through time in Great Britain. Counter to the general US trend, the happiness of blacks in that nation has risen since the early 1970s. The black-white happiness differential has diminished. The happiness of American men has grown. Despite legislation aimed to reduce gender discrimination, the well-being of women has fallen noticeably. Well-being equations have a stable structure: the British equations look almost identical to the US ones. Money does buy happiness. The paper also calculates the dollar values of life events like unemployment and divorce. They are large. A lasting marriage, for example, is calculated to be worth $100,000 a year.

Source: “Well-Being Over Time in Britain and the USA” from NBER Working Papers, # 7487