Was the obesity epidemic caused by cars? 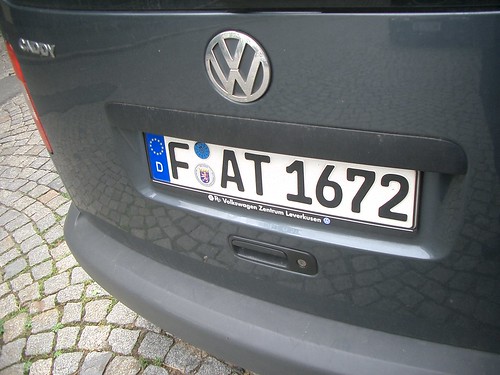 Junk food, video games and a lack of exercise all have received their fair share of blame for the spiraling epidemic of obesity in the U.S. But according to a University of Illinois researcher, public health enemy No. 1 for our supersized nation may very well be the one staple of modern life most Americans can’t seem to live without one (or more) of: the automobile.

After analyzing data from national statistics measured between 1985 and 2007, Jacobson discovered vehicle use correlated “in the 99-percent range” with national annual obesity rates.

“If we drive more, we become heavier as a nation, and the cumulative lack of activity may eventually lead to, at the aggregate level, obesity,” he said.

If you want to learn more about fast food, this is a great read.