Should you trust your gut to tell you who is a good person? 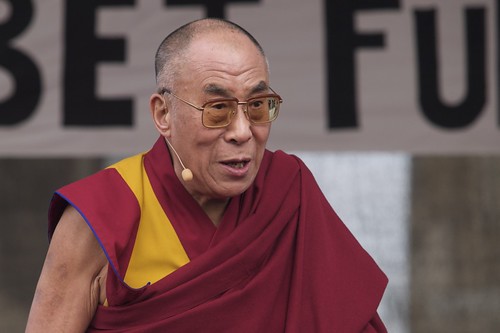 Humans behave altruistically in one-shot interactions under total anonymity. In search of explanations for such behavior, it has been argued that at least some individuals have a general tendency to behave altruistically independent of profitability. In fact, a stable altruistic trait would be adaptive if it were recognizable. Then, altruists could choose each other in order to retain benefits through mutual cooperation. Previous research has shown that individuals can predict the degree of altruistic behavior of strangers by reading signs of emotions evoked in significant social decisions. However, the identification of benevolent emotional states is no guarantee of the existence of permanent altruistic traits, though permanent traits are the preferable criterion for selection of good interaction partners. In this study, we tested whether individuals are able to identify altruistic traits. Judges watched 20-s silent video clips of unacquainted target persons and were asked to estimate the behavior of these target persons in a money-sharing task. As the videotapes of the target persons had been recorded in a setting unrelated to altruistic behavior, the judges could not base their estimates on situational cues related to the money-sharing task but instead had to draw on stable signals of altruism. Estimates were significantly better than chance, indicating that individuals can identify permanent altruistic traits in others. As this mechanism raises opportunities for selective interactions between altruists, our findings are discussed with respect to their relevance for explaining the evolution of altruism through assortment.

Source: “Not only states but traits — Humans can identify permanent altruistic dispositions in 20s” from Evolution & Human Behavior