Should you mention god before negotiating? 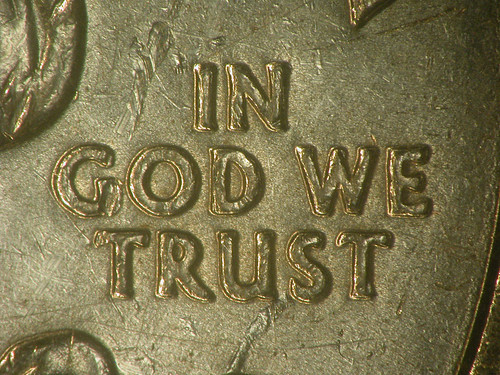 We present two studies aimed at resolving experimentally whether religion increases prosocial behavior in the anonymous dictator game. Subjects allocated more money to anonymous strangers when God concepts were implicitly activated than when neutral or no concepts were activated. This effect was at least as large as that obtained when concepts associated with secular moral institutions were primed. A trait measure of self-reported religiosity did not seem to be associated with prosocial behavior. We discuss different possible mechanisms that may underlie this effect, focusing on the hypotheses that the religious prime had an ideomotor effect on generosity or that it activated a felt presence of supernatural watchers. We then discuss implications for theories positing religion as a facilitator of the emergence of early large-scale societies of cooperators.

Hat tip: Gad Saad. His book is The Evolutionary Bases of Consumption.

How to easily get strangers to be kinder to you