Should you handle negotiations the same way as auctions? 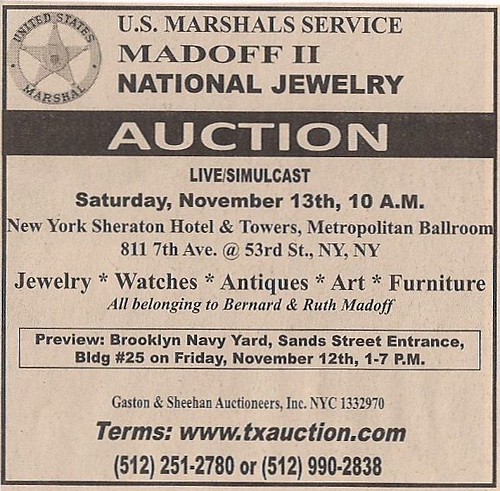 …many studies have shown that the final selling price tends to be higher when the seller makes the first offer and lower when the buyer moves first. This phenomenon is known as anchoring.

In their research paper, Galinsky and his colleagues explain that two attributes of human thinking account for anchoring. The first is the tendency for people to use the value of the first offer in estimating the true value of an item or service up for negotiation and to adjust insufficiently from this anchor. For example, when the seller makes the first offer, the buyer knows the number is likely too high and adjusts down from it when making the counteroffer, but the buyer’s counteroffer is still anchored by the value suggested by the seller’s first offer. This is known as “insufficient adjustment.” The second factor, “selective accessibility,” is that people tend to focus on information that is consistent with the value of the anchor, ignoring attributes that are inconsistent. For example, when car dealers give a high opening offer when selling a car, the buyer takes note of features, such as luxury extras, that are consistent with the high price, Galinsky explains.

And how do you resist anchoring?

One way to protect yourself from these phenomena during negotiations is to focus on facts that are inconsistent with your opponent’s first offer, such as the amount you would like to receive or weaknesses in your opponent’s position. Another way is to counteroffer at the opposite extreme.

In contrast to negotiations, where starting high usually leads to a higher final price, in auctions starting low can often produce a higher selling price.