Is there a quick and easy way to reduce anger and aggression? 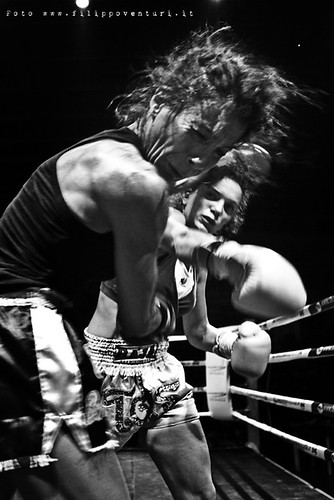 Aggressive and violent behaviors are restrained by self-control. Self-control consumes a lot of glucose in the brain, suggesting that low glucose and poor glucose metabolism are linked to aggression and violence. Four studies tested this hypothesis. Study 1 found that participants who consumed a glucose beverage behaved less aggressively than did participants who consumed a placebo beverage. Study 2 found an indirect relationship between diabetes (a disorder marked by low glucose levels and poor glucose metabolism) and aggressiveness through low self-control. Study 3 found that states with high diabetes rates also had high violent crime rates. Study 4 found that countries with high rates of glucose-6-phosphate dehydrogenase deficiency (a metabolic disorder related to low glucose levels) also had higher killings rates, both war related and non-war related. All four studies suggest that a spoonful of sugar helps aggressive and violent behaviors go down.