Is there a dark side to forgiveness? 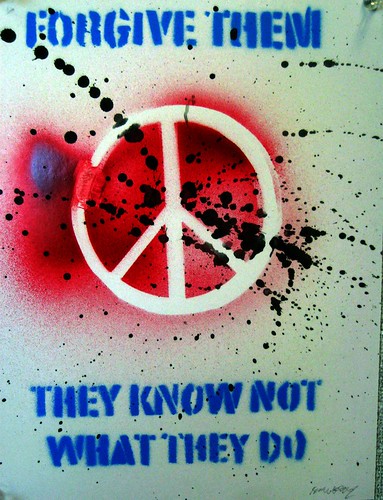 Despite a burgeoning literature that documents numerous positive implications of forgiveness, scholars know very little about the potential negative implications of forgiveness. In particular, the tendency to express forgiveness may lead offenders to feel free to offend again by removing unwanted consequences for their behavior (e.g., anger, criticism, rejection, loneliness) that would otherwise discourage reoffending. Consistent with this possibility, the current longitudinal study of newlywed couples revealed a positive association between spouses’ reports of their tendencies to express forgiveness to their partners and those partners’ reports of psychological and physical aggression. Specifically, although spouses who reported being relatively more forgiving experienced psychological and physical aggression that remained stable over the first 4 years of marriage, spouses who reported being relatively less forgiving experienced declines in both forms of aggression over time. These findings join just a few others in demonstrating that forgiveness is not a panacea.

Source: “The Dark Side of Forgiveness: The Tendency to Forgive Predicts Continued Psychological and Physical Aggression in Marriage” from Personality and Social Psychology Bulletin