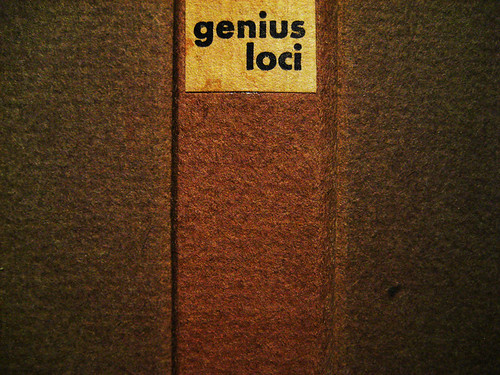 This paper examines the distribution of national IQ in geographical space. When the heritability of IQ and its dependence on eco-social factors are considered from a global perspective, they suggest that the IQs of neighboring countries should be similar. Using previously published IQ data for 113 nations (Lynn, R., & Vanhanen, T., (2006). IQ and global inequality. Athens, GA: Washington Summit Publishers.) the relationship between geographical location and national IQ is formally tested using spatial statistics. It is found that as predicted, nations that are geographical neighbors have more similar IQs than nations that are far apart. National IQ varies strikingly with position around the globe; the relationship between location and national IQ is even stronger than the relationship between location and national average temperature. The findings suggest that Lynn & Vanhanen’s national IQ measures are reliable and adequately representative, and that their procedures for estimating missing national IQ scores from the scores of nearby nations are defensible.

Source: “The geography of IQ” from Intelligence