Is it safe to let someone who is attracted to you drive you somewhere? 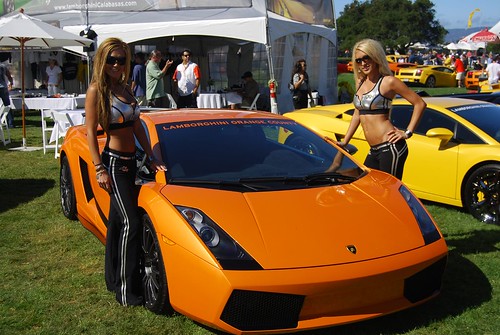 Passenger conversations can be distracting. Higher rates of [looked-but-failed-to-see] LBFTS errors occurred when engaged in conversations with attractive passengers. In particular, those drivers who were most extroverted and attracted to the passenger also tended to be more anxious, drove slower, responded less to the pedestrian, and were involved in a greater number of emergency incidents with the motorcycle.

Considering eye gaze behavior was unaffected, the relationship between these social factors and performance variables suggest the nature of conversational distraction is cognitive. This attentional interference was sufficient in eliciting an eight-fold increase in LBFTS errors involving the motorcycle and four-times more pedestrian incidents.

Vaughan breaks it down:

In other words, conversation did not alter how people looked at the road, but it did affect how many dangerous situations people noticed – they just didn’t take them in. Fancying the passenger meant drivers missed more hazards. Their mind was clearly on other things.

Contrary to what parents might say (‘you were just showing off!’) participants actually drove more slowly when they were attracted to the passenger, but still made more errors.

It’s probably worth noting that it wasn’t the hotness of the passenger which was tested in the experiment, but the attraction of the driver, and that the distracting effect was stronger in women than men.

Full post is here at the always-interesting Mind Hacks blog. The eponymous book is Mind Hacks: Tips & Tools for Using Your Brain.

Should men who want to be more attractive to women read Byron?