Is “Devil’s Advocate” a bad way to improve decision making? 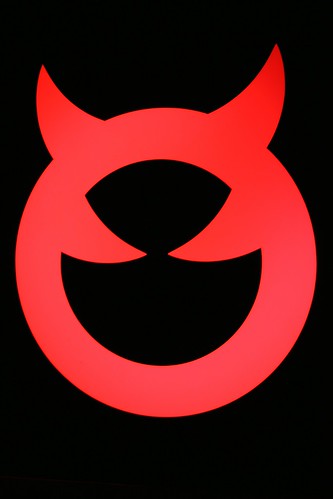 I found this study in Yes!: 50 Scientifically Proven Ways to Be Persuasive.